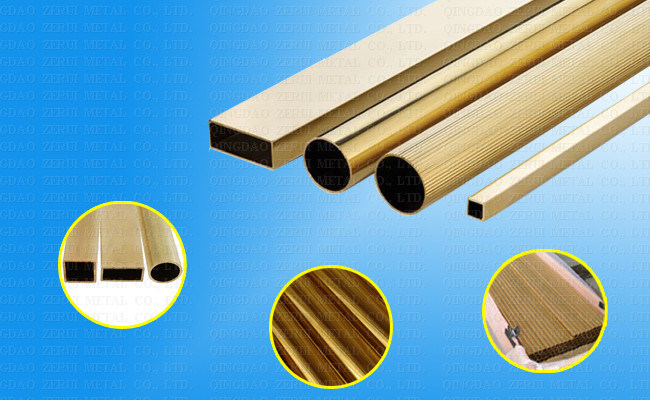 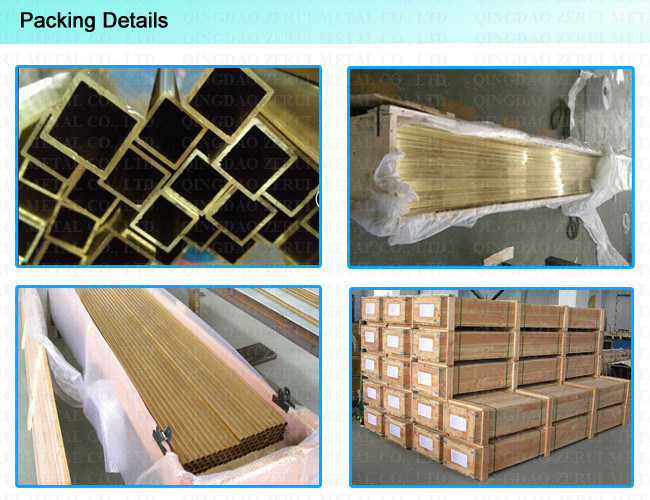 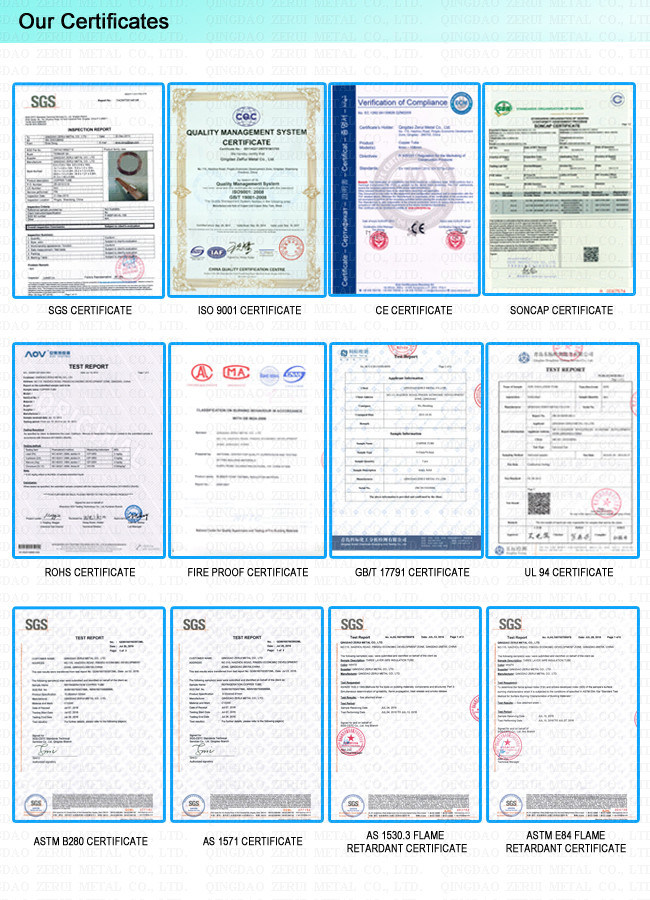 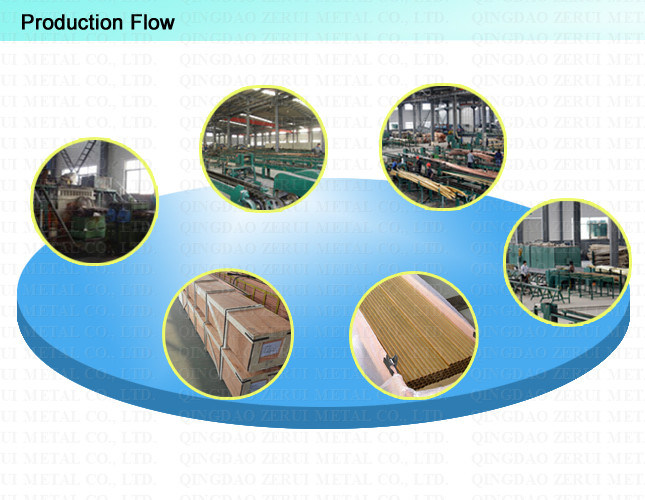 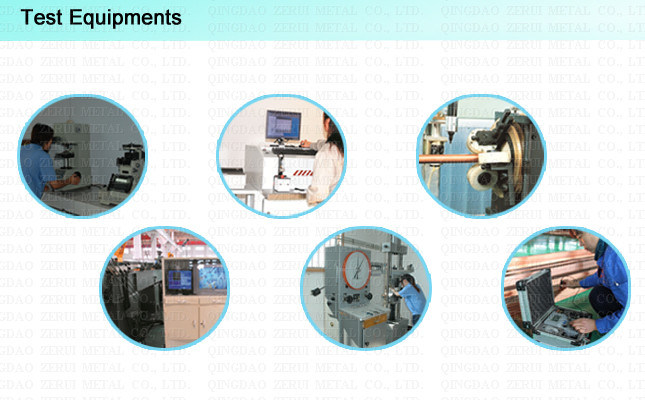 As a new generation product that combines the traditional camera and the network video technology, in addition to the image capturing function of the traditional cameras, the Network Camera also has a built-in digital compression controller and a WEB-based operating system; which makes the video data compressed and encrypted, and then delivered to the end users via the local area network, internet or wireless network. The remote user can use a standard web browser on the PC to access the network camera according to the IP address of the network camera, monitor the on-site situation of the target site, edit and store the image data, and can even control the camera PTZ and lens to achieve the monitor in all directions.

The design of the world's first Network Camera is originated from two scientists who wanted to drink coffee.


In 1991, only the main computer room of the Cambridge University Computer Research Center had a coffee maker. From time to time, scientists from other rooms ran to the main computer room but found that the coffee was drank up. In order to solve the problem of a wasteful trip when pouring coffee, scientists Fraser and Paul thought of assembling a device that can monitor the coffee maker in the main room. They first pointed a camera at the coffee maker, set to take three photos per minute, and then wrote a program to send the camera pictures to the research department`s internal network. Then, the Cambridge University successfully installed the first Network Camera in the world.


On November 22nd, 1993, the real "Internet camera" was born and it was still in the computer research department of the Cambridge University. The laboratory which another scientist named Johnson was at could not be connected to the internal network. Johnson could not use the previous monitoring software to check the coffee, so he wrote a program to make his own computer can receive photos from the camera; which makes the breakthrough of the camera from the internal network to the World Wide Web, realized.

Since then, millions of people from all over the world have joined the "coffee pot watching activity" through the Internet. In 2011, due to the obsolete equipment and the inability to maintain it, Cambridge computer scientists finally shut down the Network Camera. 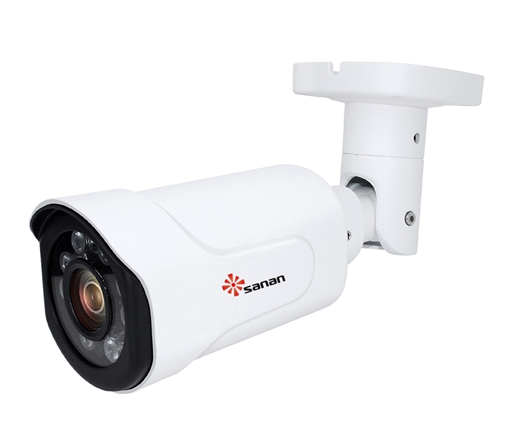 In conclusion, the Network Camera was invented because of the daily needs, and it brought great convenience to our daily life and is helping sloving more and more problems for people all over the world.