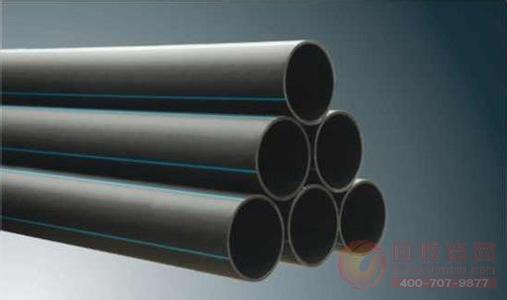 From the production process, PE plastic pipe does not add heavy metal salt stabilizer during processing, the material is non-toxic, no fouling layer, so it will not breed bacteria, and PE plastic pipe has good chemical resistance: PE pipe can withstand a variety of Corrosion of chemical media, the presence of chemicals in the soil does not cause any degradation of the pipeline.

Polyethylene is an electrical insulator, so it does not rot, rust or electrochemically corrode; it does not promote the growth of algae, bacteria or fungi. Therefore, moss is absolutely impossible to appear in PE plastic pipes, which is the main reason why the Ministry of Construction vigorously promotes PE plastic pipes.

National Hose thread (NH) couplings, also known as National Standard Thread (NST). It is the most common type of fire hose coupling used in the United States. The male and female straight (non-tapered) threads screw together and the connection is sealed with a gasket.