In recent years, in order to solve the increasingly serious global energy and environmental issues, people have turned their attention to developing new types of solar cells with high efficiency and low cost. In many new types of solar cells, perovskite solar cells stand out thanks to their high light absorption coefficient, strong carrier transport capability, and high device efficiency, attracting the attention of many scientific researchers, and are important in the field of new solar cells. research direction.

Recently, the team led by Fang Junfeng, the Institute of New Energy Technology under the Ningbo Institute of Materials Technology and Engineering, Chinese Academy of Sciences, collaborated with Li Yuliang, a researcher of the Institute of Chemistry of the Chinese Academy of Sciences, to dope the new carbon material graphite alkyne into the electron transport layer of the hybrid perovskite device. It has effectively improved the conductance of the electron transport layer and improved the device performance of the perovskite battery. The results were published in Nano Letters [2015, 15, 2756].

Graphyne is a new carbon allotrope formed by sp, sp2 and sp3 hybrid states. The benzene rings are conjugated by 1,3-diyne linkages to form a two-dimensional planar network of all-carbon molecules. Abundant carbon chemical bonds, large conjugation systems, wide surface spacing, excellent chemical stability and semi-conductor properties. The introduction of graphite acetylene not only improves the film morphology of the interface material, but also better controls the interface characteristics, improves the short-circuit current value of the device, and thus increases the photoelectric conversion efficiency of the device, and the device efficiency is not affected by the voltage scanning conditions. The introduction of a new type of carbon material, graphite alkyne, has effectively improved the performance of perovskite batteries, providing new ideas for the next step in the application and development of new carbon materials and the study of perovskite battery devices.

We are a professional manufacturer is a padlock, padlock industry has engaged in 26 years of history, to provide satisfactory service to every customer, and create a win-win. 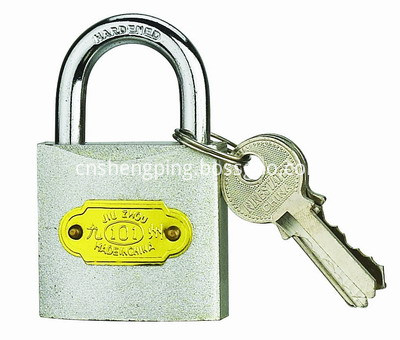 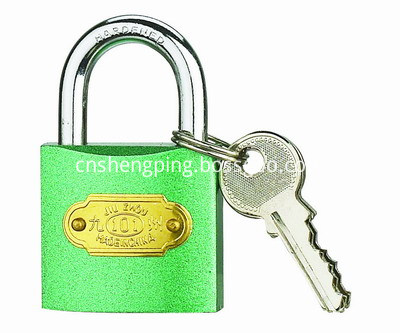 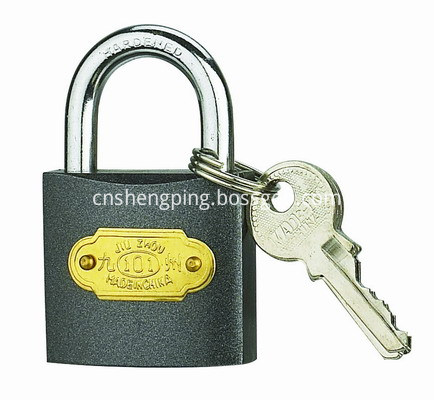 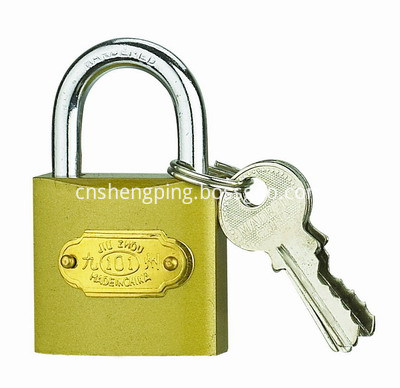 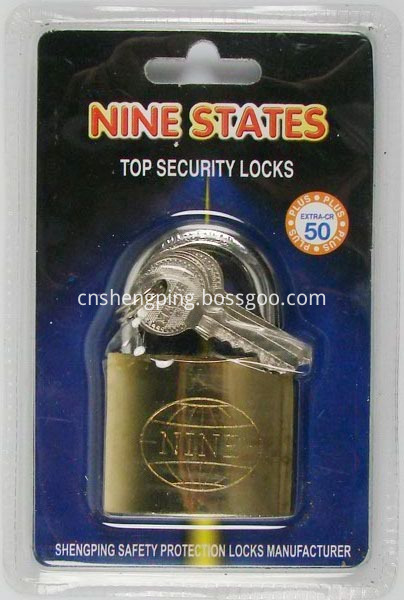